Ethiopian Airlines on the up

Ethiopian registered an 18% passenger increase in 2016, and despite local political turbulence and tough market conditions, it made a record net profit of $273m in the 2015–16 fiscal year ending June 2016. Contrast this with Africa’s overall poor aviation performance, which marked a loss of $900m in 2015 and $800m in 2016 according to the International Air Transport Association (IATA).

Indeed, many of Ethiopian Airlines’ largest competitors like Kenya Airways and South African Airways have struggled due to a mix of unfavourable conditions, poor strategic management and a continent-wide lacklustre approach to creating favourable environments for African carriers.

Non-African airlines operate 80% of intercontinental traffic between Africa and the rest of the world, with carriers such as Emirates and Turkish Airlines taking an increasing share, and there have been very few moves to address this imbalance. 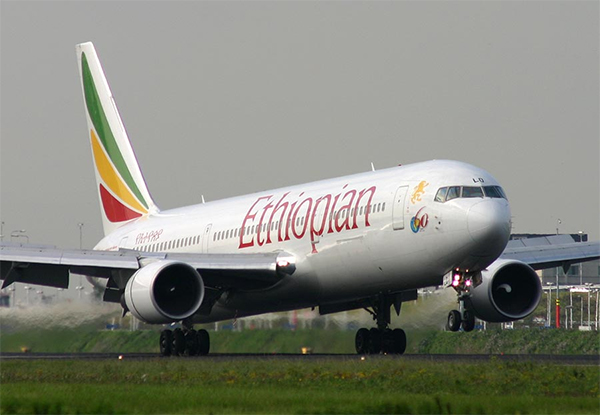 Ethiopian Airlines on the Up

Ethiopian registered an 18% passenger increase in 2016, and despite local political turbulence and ..

Ethiopian Airlines on the Up 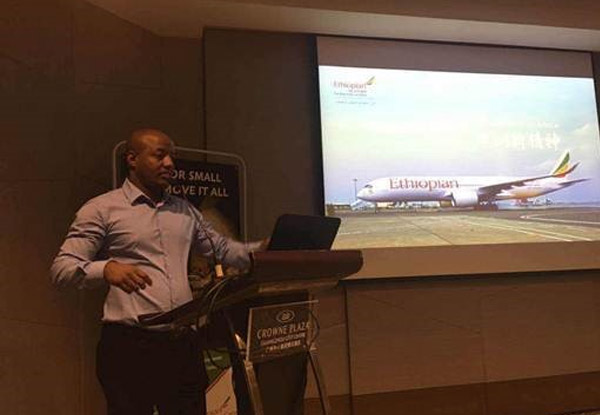 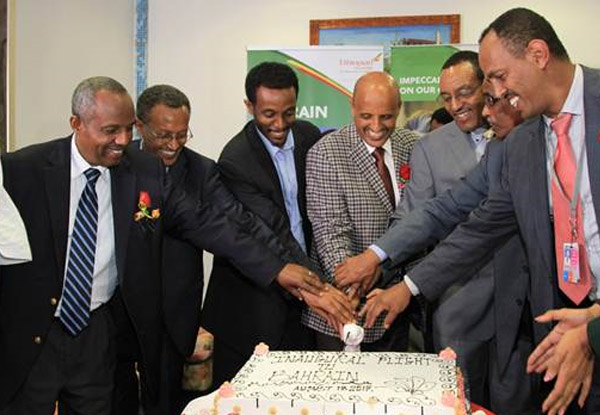 “Bahrain is an important destination in the Middle East joining the ever emerging..” 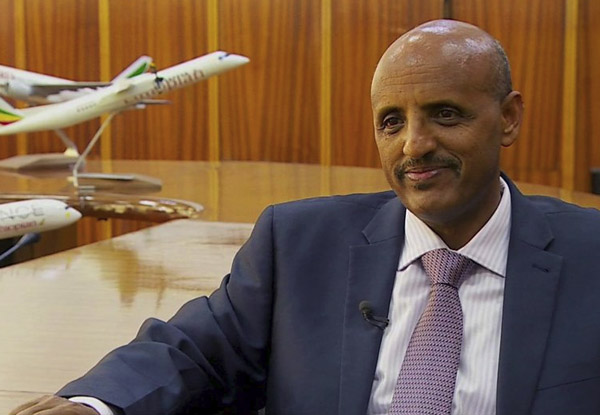 Ethiopian registered an 18% passenger increase in 2016, and despite local political turbulence and ..

Why is Ethiopian Airlines so successful? - Group CEO on BBC

“Why is Ethiopian Airlines so successful?” That was a question Ethiopian Group CEO, Ato Tewolde Gebremariam, addressed when he sat with the BBC's Alastair Leithead, for the African Business Report program aired every week on BBC World. During the interview, Ato Tewolde said:

“The Airline is fully owned by the government of Ethiopia but fully managed by professional aviation experts, myself and my colleagues. All of us have grown in the Airline, myself started as a checking agent at the counter in Airport, 32 years in the same industry… ”