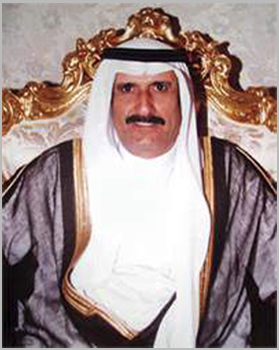 Nasser Rashid Lootah established his first trading company in January 1, 1966. He was a hardworking entrepreneur who progressed from being a trader to a self-made businessman. A born optimist, he managed his company with great dedication. Throughout 1966's to 2000's, Mr. Lootah diversified his business interests in building contracting, real estate, travel & tourism, cargo, logistics and hospitality. With his admirable leadership and well rounded expertise, his business has grown and become one of the most respective companies in the United Arab Emirates.

Nasser Rashid Lootah has helped shaped an important part of Dubai's history and development. When Toyota Building was built in 1974, the apartment block was one of only three buildings in the area, then known as Defence Roundabout. Its nickname came from the flashing neon Toyota advertisement that has been on its roof for more than 40 years. The building is once a landmark and has always been an important part of Dubai's cityscape. 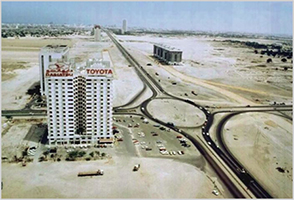 Nasser Rashid Lootah was known not only for his many business achievements but also for his philanthropic activities. In the fifties, Nasser Rashid Lootah with a number of his colleagues - Juma Al Majid, Humaid Al Tayer, Ahmad Bin Sulayem and Abdullah Al Ghurair - got the approval of Shaikh Rashid Bin Saeed Al Maktoum to set up a charitable committee to collect donations to establish schools in Dubai. His efforts continued in this field and build schools and moques in Yemen, India and China. Mr. Lootah was a generous donor by nature, proven by his numerous undisclosed charitable works during his lifetime. He has the heart for the poor, and earned the love and respect by many people. 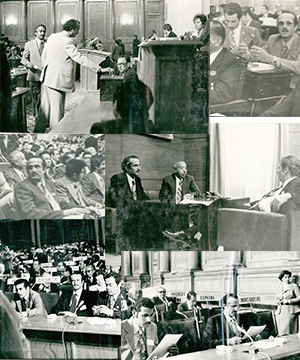 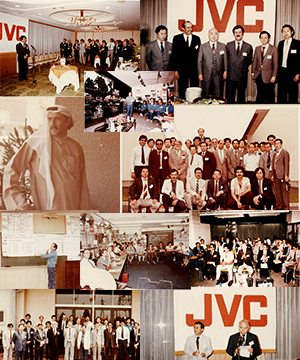 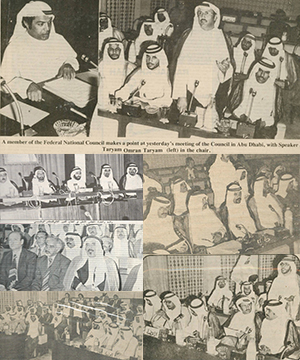 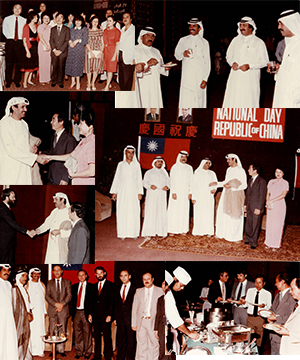 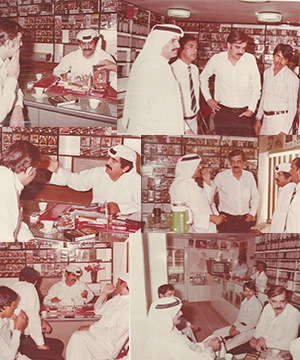 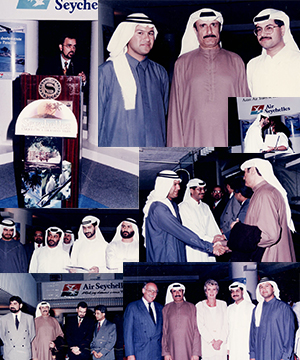 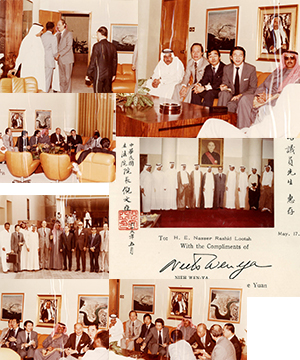 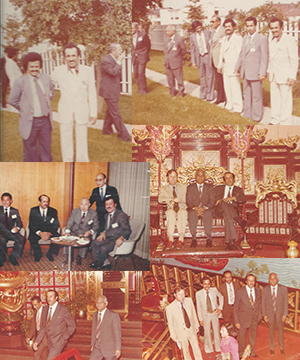 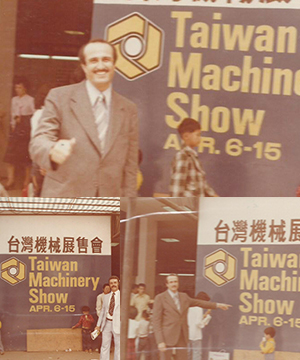